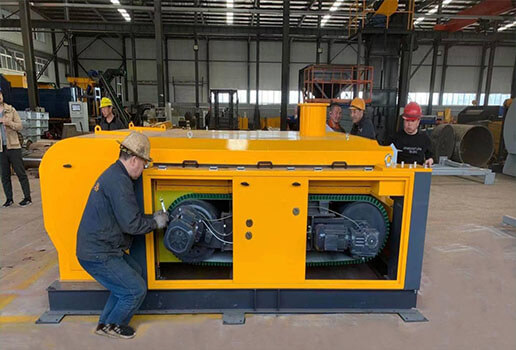 The large UK-based metal recycler, the Bird Group, developed the world’s first Eddy Current Separator in 1981.  The significance of the development resulted in the Bird Group receiving the Prince of Wales’ Award for Technology and Innovation and the Tomorrow’s World Award to Technological Development and Innovation.  The technology would change the landscape of metal recycling, enabling easier and more efficient recovery and separation of valuable non-ferrous metals such as aluminium and copper.  In the following decade, Eddy Current Separator technology evolved with many different suppliers offering their own designs with varying separation abilities.

This separation is in accordance with two laws:

Previous: Analysis on the daily maintenance of dry magnetic separator

Next: Eddy current separation for recovery of non-ferrous metallic particles