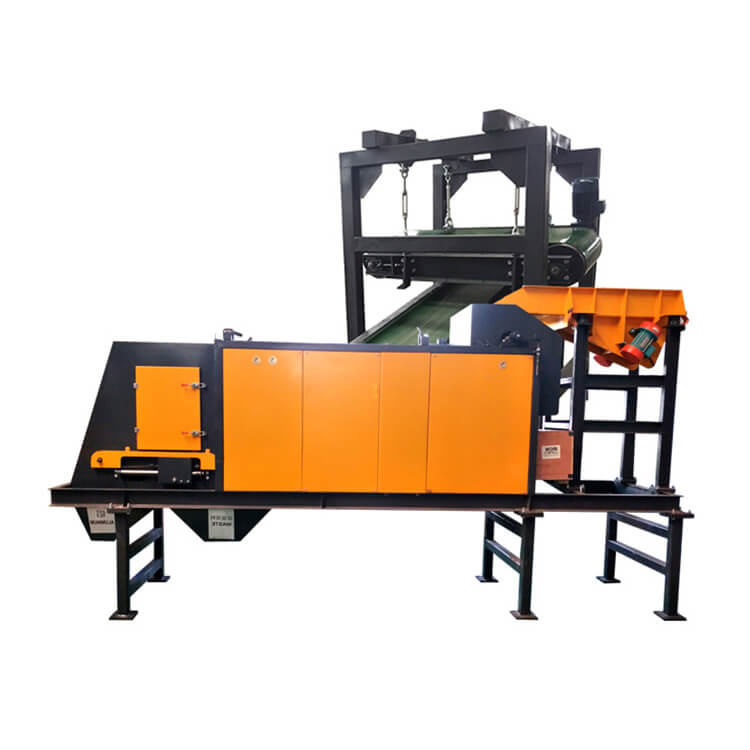 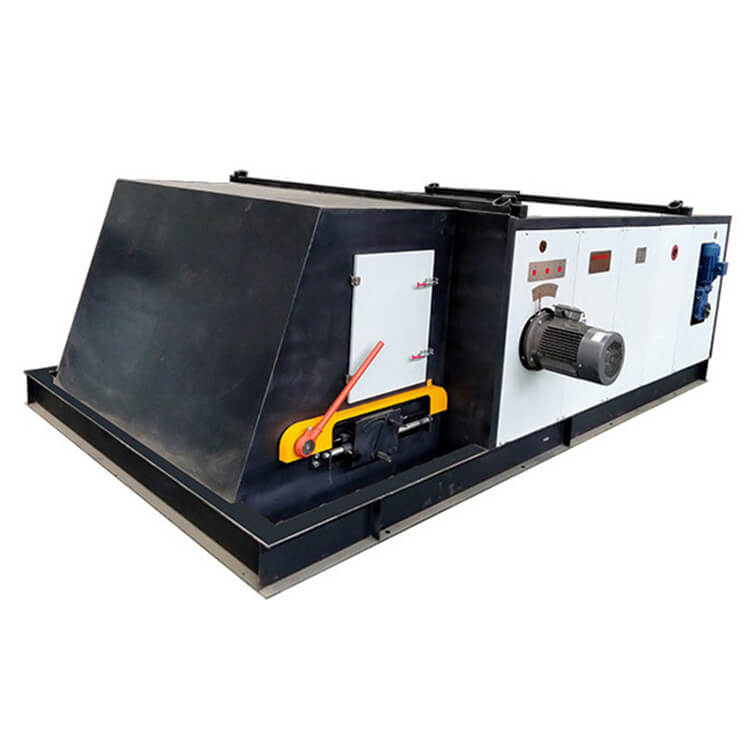 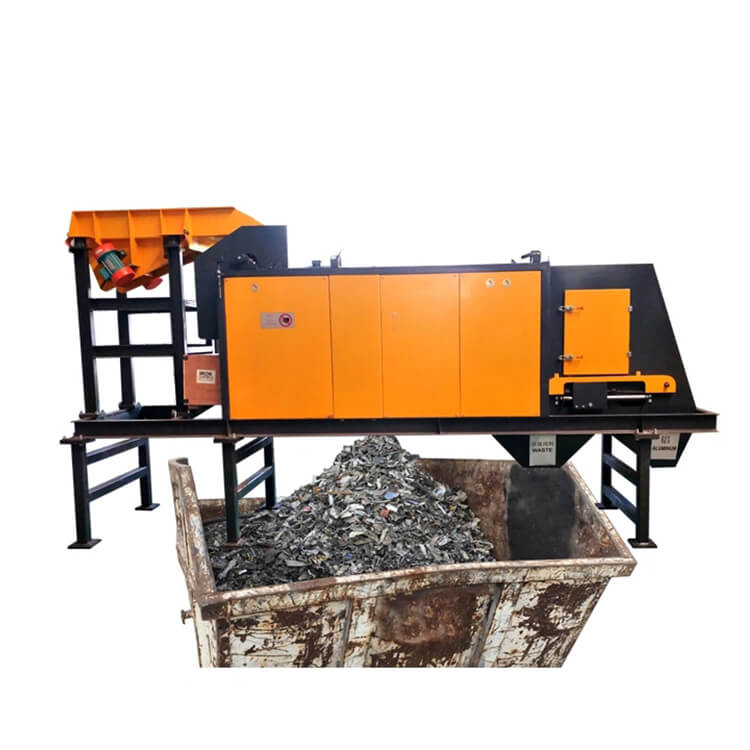 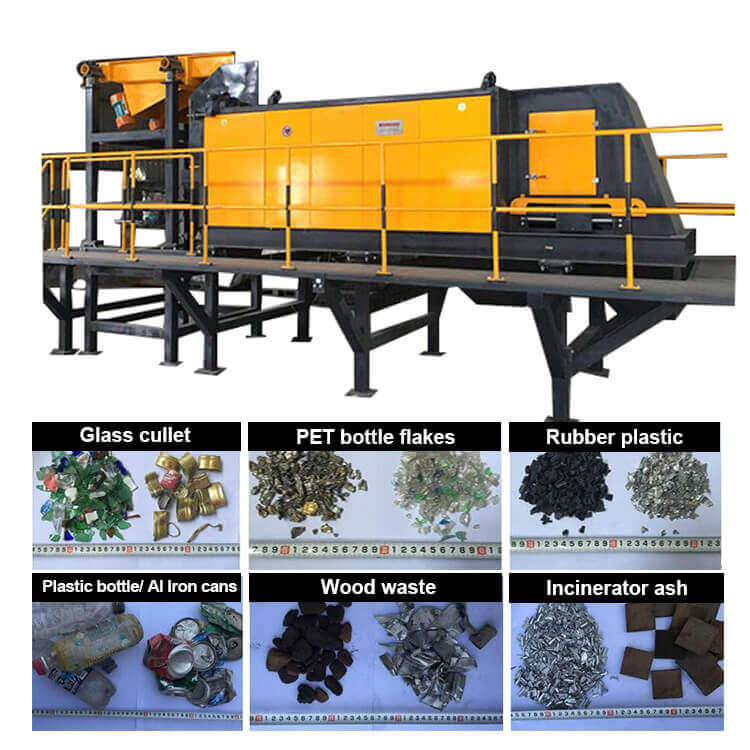 The Eddy Current Separator (ECS) is an advanced metal sorting system/ unit that is capable of separating non-ferrous metals such as aluminum and copper from dry recyclables.

Eddy Current Separators are increasingly used wherever separation of non-ferrous metals from a product stream can give a more valuable product, whether the end use is in recycling, waste reduction, raw material production or any other process whereby separation is beneficial.

Non-ferrous separators are very common in the fast-growing market of beverage can sorting, these eddy current systems can provide an accurate separation of aluminum cans from waste streams.

An Eddy Current Separator consists of a short belt conveyor that has its drive located at the return end and a high-speed magnetic rotor system installed at the discharge end. The magnetic rotor, which is positioned within a separately rotating non-metallic drum, revolves at around 3000 revolutions per minute during operation whilst the outer drum cover rotates at the speed of the Eddy Currents' belt conveyor.

As the eddy current systems rotor spins at these high speeds, an electric current is induced into conducting metals. The induced electric current produces a magnetic field, which opposes the field created by the rotor, repelling the conducting metals over a pre-positioned splitter plate. The remaining materials such as plastics, glass and other dry recyclables will simply free-fall over the rotor, separating them from the repelled metals. 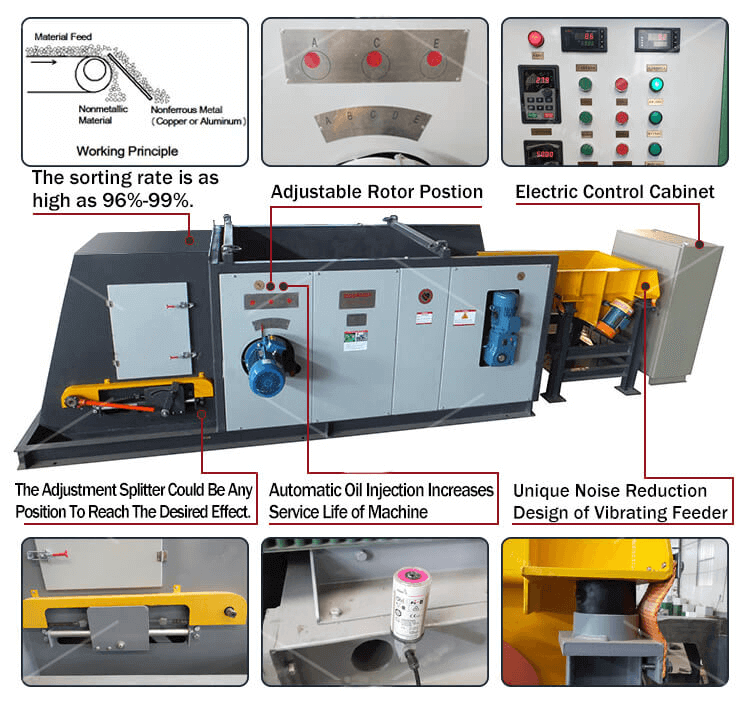 Eddy Current Separators have a conveyor belt system with a high-speed magnetic rotor at the end.The rotation speed of the magnets generates an induction field,creating a rapidly changing magnetic field, To cause a nonferrous metal to be temporarily magnetized.Causing them to be ejected. 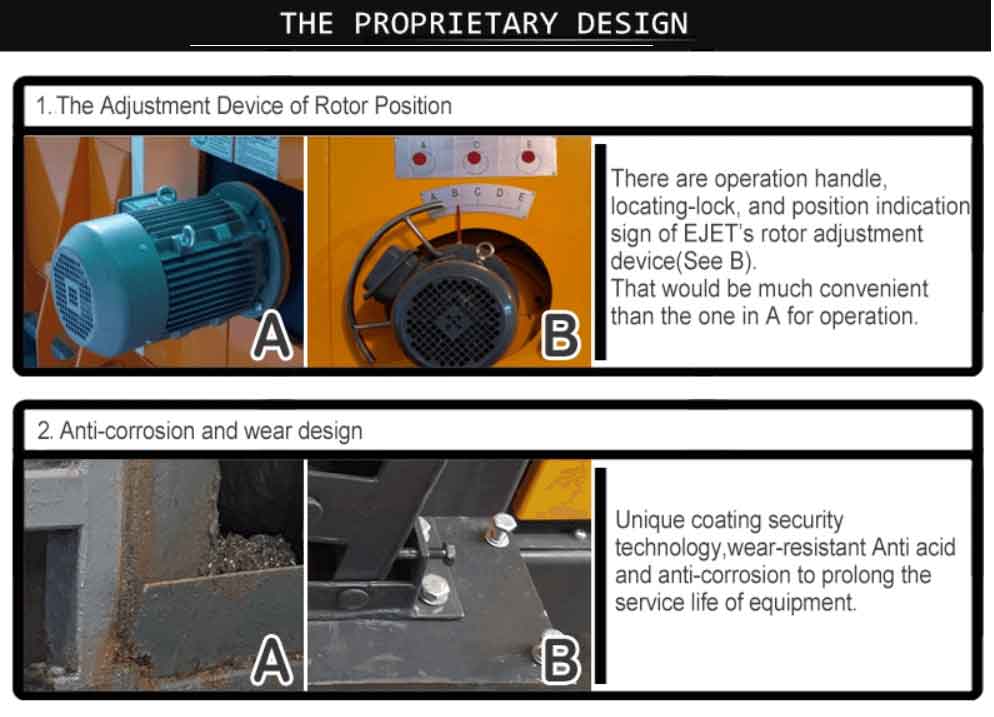 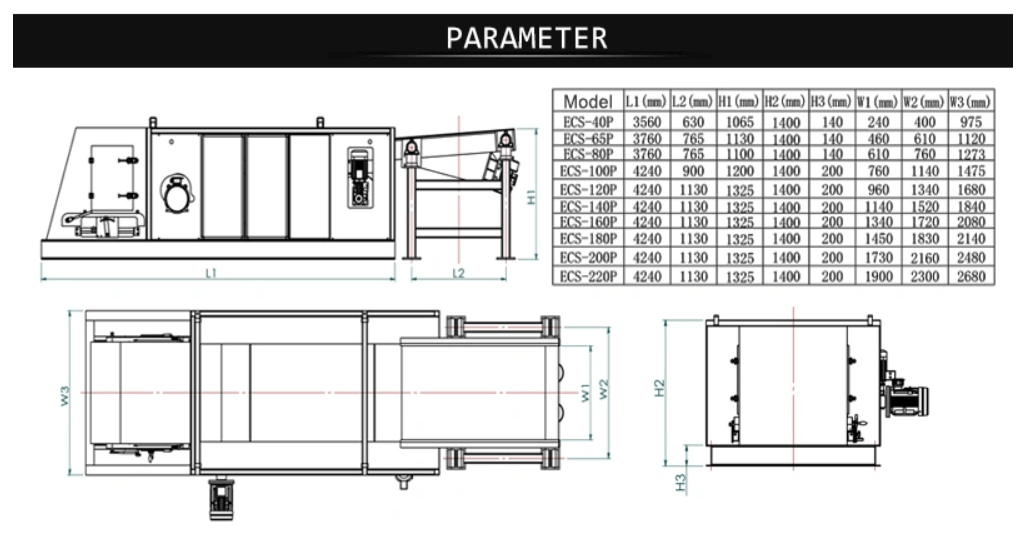 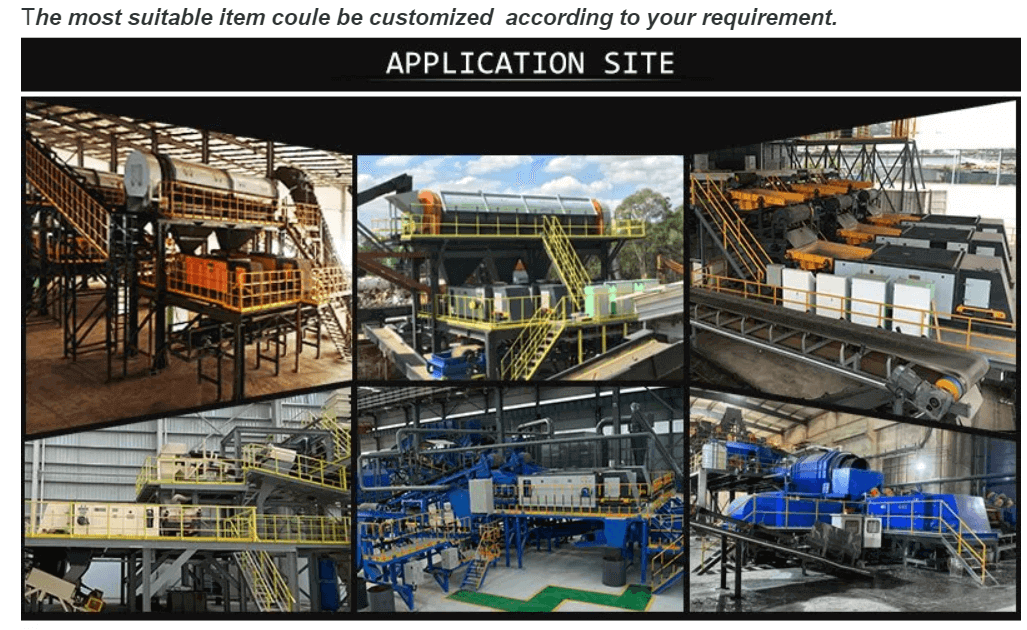