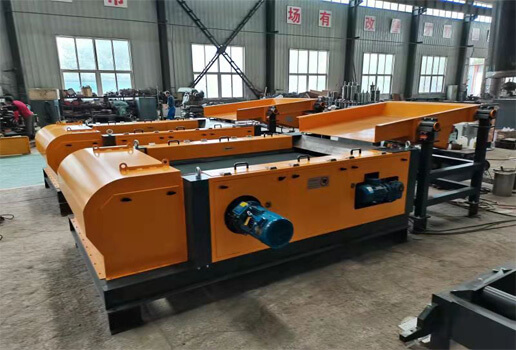 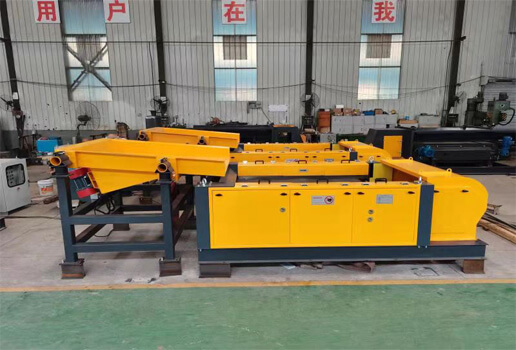 How does an eddy current separator work? Eddy current separation (ECS) is a sorting technique that uses different electrical conductivity of substances, and its sorting principle is based on two important physical phenomena:

The principle of eddy current separation introduced in this article is shown in the Figure below. 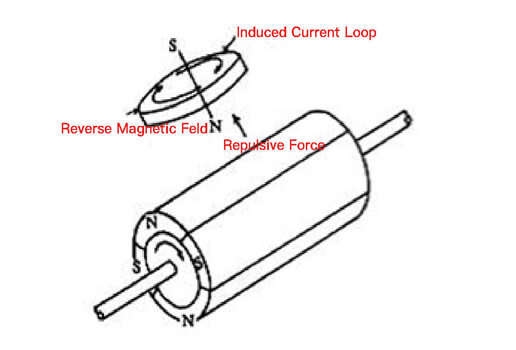 The repulsive force generated by eddy current on the conductor is related to the strength of the magnetic field change, the conductivity, density, area and shape of the conductor.

The following table lists the specific conductance (σ/ρ) factor values for some metals. From the value of σ/ρ, the magnitude of the repulsion force and the difficulty of sorting can be judged. Generally, high conductivity and low density materials suffer the most repulsion.

In 1889, the American inventor Edison applied for a patent for an alternating magnetic field eddy current separator, which was used to separate nonferrous metals and non-metals. Early sorting equipment including: